West Side Story’s message to children
by: Manila For Kids

WEST SIDE STORY - Watch the Tony Award winning love story in Manila! After opening to a full house and standing ovations during their preview night, Broadway’s greatest dance musical West Side Story is now playing at The Theatre at Solaire.  Daring, realistic and still as relevant as the day it premiered, West Side Story comes to Manila as part of a worldwide tour, following sold-out seasons around the world, including London, Paris, Sydney and Berlin. 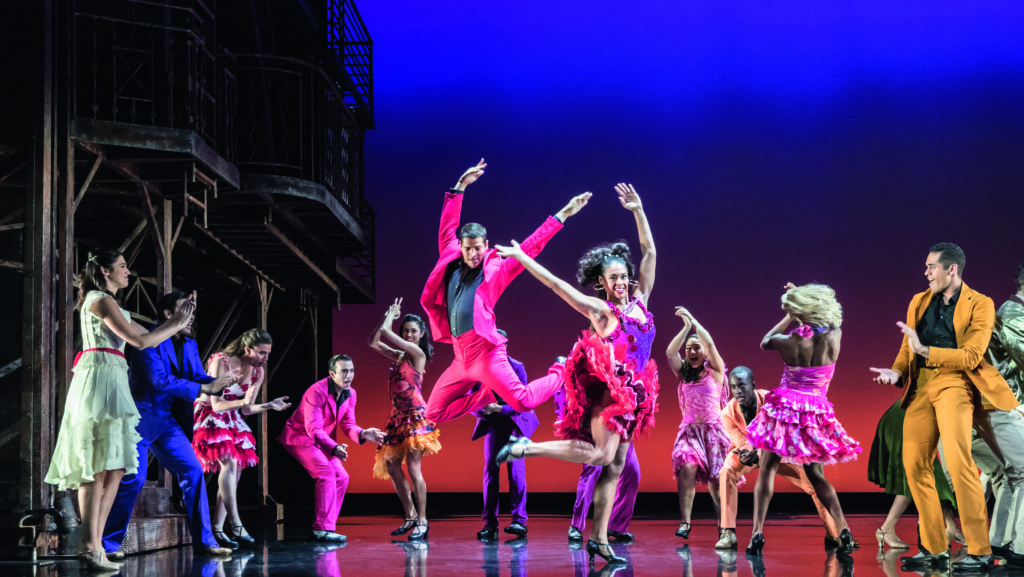 The young international cast, will electrify audiences with their passionate high-energy dance routines and their voices bring back memories to the first time you heard the classics songs like Maria, Tonight, Somewhere, America and I Feel Pretty. You probably still know them by heart. And I know the cast wouldn't mind if you softly sing along with them...

For the younger ones not too familiar with this musical that marked a turning point in American musical theatre, here's a little introduction. West Side Story is set in New York City’s Upper West Side neighbourhood in the mid-1950s. Gangs of different ethnic backgrounds rule the streets. The Jets, sons of previous immigrants to America, are fighting the new arrivals from Puerto Rico, the Sharks. Tony, a former member of the Jets, and Riff, the leader of the Jets, are best friends. Then Tony falls in love with Maria, the sister of Bernardo, the leader of the Sharks...A recipe for trouble. Will love win over hate? 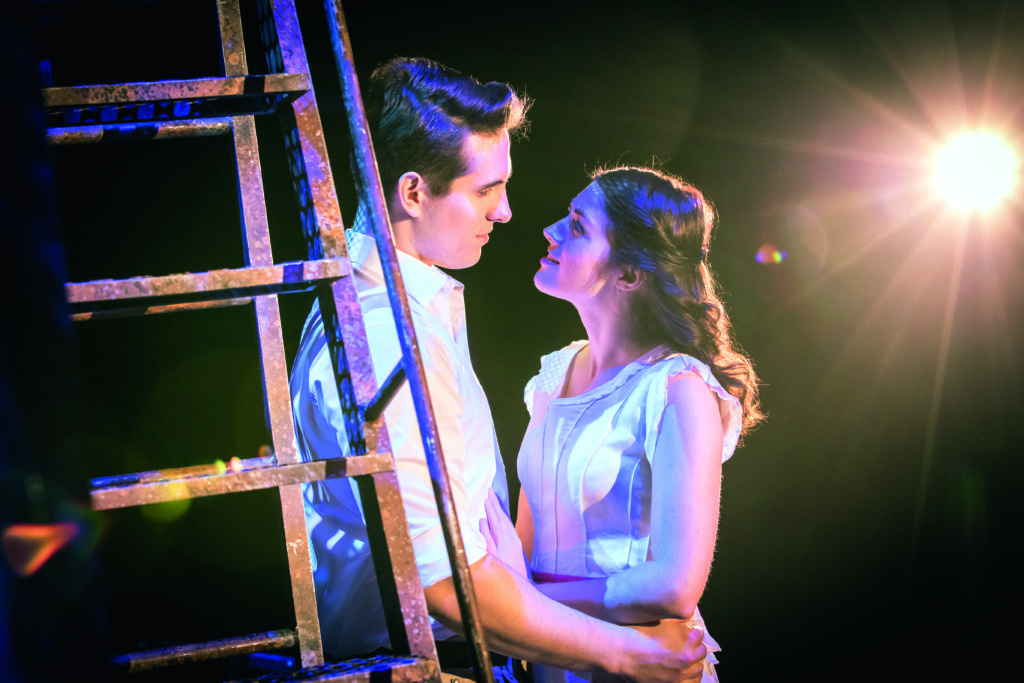 Why should children see this show?

How is a musical from the fifties still relevant to today's kids? Should children see this show? Yes, most definitely. The topics back then are still very relevant today. Racism, hate, love and rivalry are part of our daily life, for some more than for others. Nothing much has changed since the fifties, just look around you. "unfortunately this show is always going to be relevant. We are all different, we look different, we grow up differently, we all believe different things so we're always gonna be having differences with each other." says Jenna Burns (Maria). 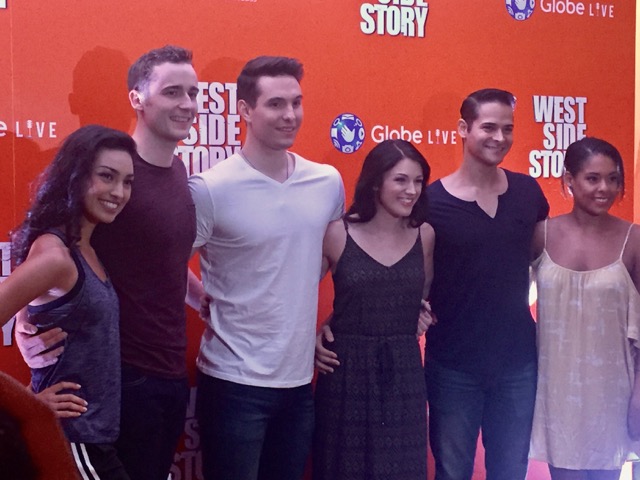 From L-R: Kayla Moniz (Franciska/cover Anita), Lance Hayes (Riff), Kevin Hack (Tony), Jenna Burns (Maria), Waldemar Quinones-Villanueva (Bernardo) and Keely Beirne (Anita) Lance Hayes (Riff) says "It's sad to say, but racism makes it still relevant. Anywhere there is racism. That's the best part of taking this musical around the world, to show people that if you just listen and get to know someone, that's all you really should do. If you live your world of hate, it's not a good world." 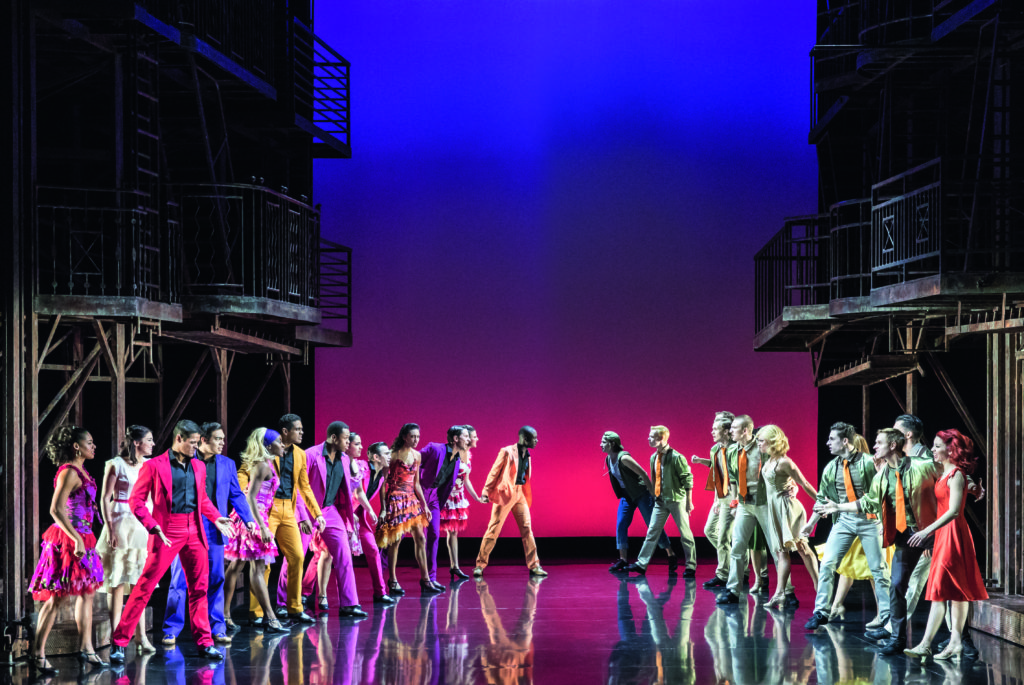 The Sharks and the Jets face to face. Photo by Johan Persson

So, what message does West Side Story give to children?

the cool thing about this show is that it shows you two different sides of the coin. You can handle it how the Jets and Sharks do, and let the fear of the unknown become hatred and violence. Or you can handle it the way like Tony and Maria do, and look at someone and say, yes we're different people but see each other for who they are at the heart. And were all the same when it comes to that. The story and its message is so important,  it can be very powerful for children to be exposed to this message at a young age."

Waldemar Quinones-Villanueva (Bernardo) emphasises that they are "sending the message of tolerance and love, and how hate is always going to finish bad and sad, there's just no other way." Also Kevin Hack's (Tony) message is very clear "It's a all about love, man. Stop hating people. Everybody, be friends!" Hopefully, just by seeing this show, and catching it's message, children will learn to have more empathy for those who are different, and have more tolerance for each other. They'll maybe realise that yes, we are different, but that's okay. Our way is not the only right way, all roads lead to Rome. They'll also learn that love can make you do things you never held possible and that in the end, love is all that matters. 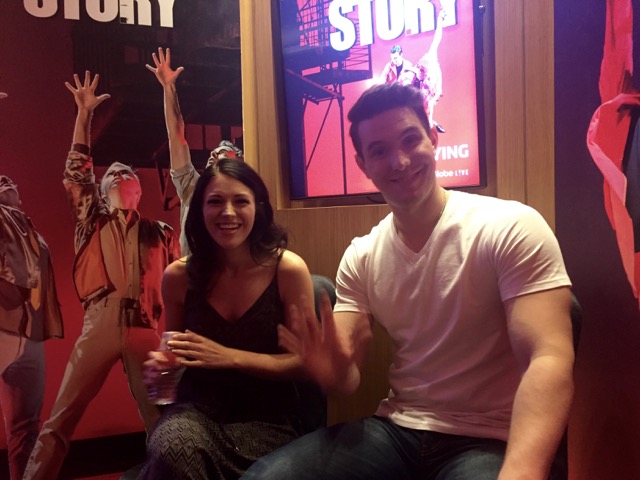 Maria and Tony "it's all about about love, man" 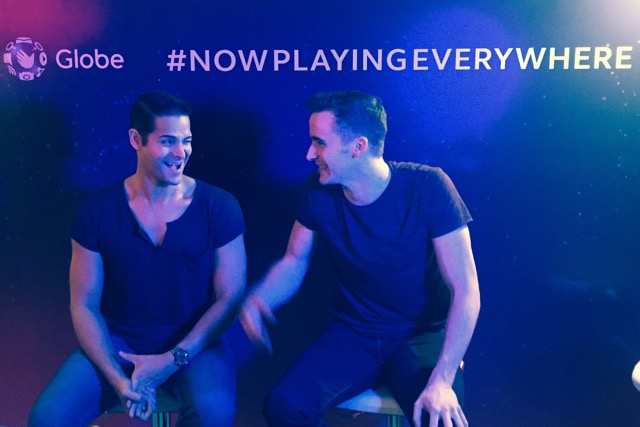 West Side Story is suitable for a PG audience and contains no profanities. As a guide to parents and guardians, it is recommended for ages 13+. There are a few scenes I know my 11 year old would cover her eyes for (at this age she is horrified by seeing people kiss each other), or would not completely grasp. 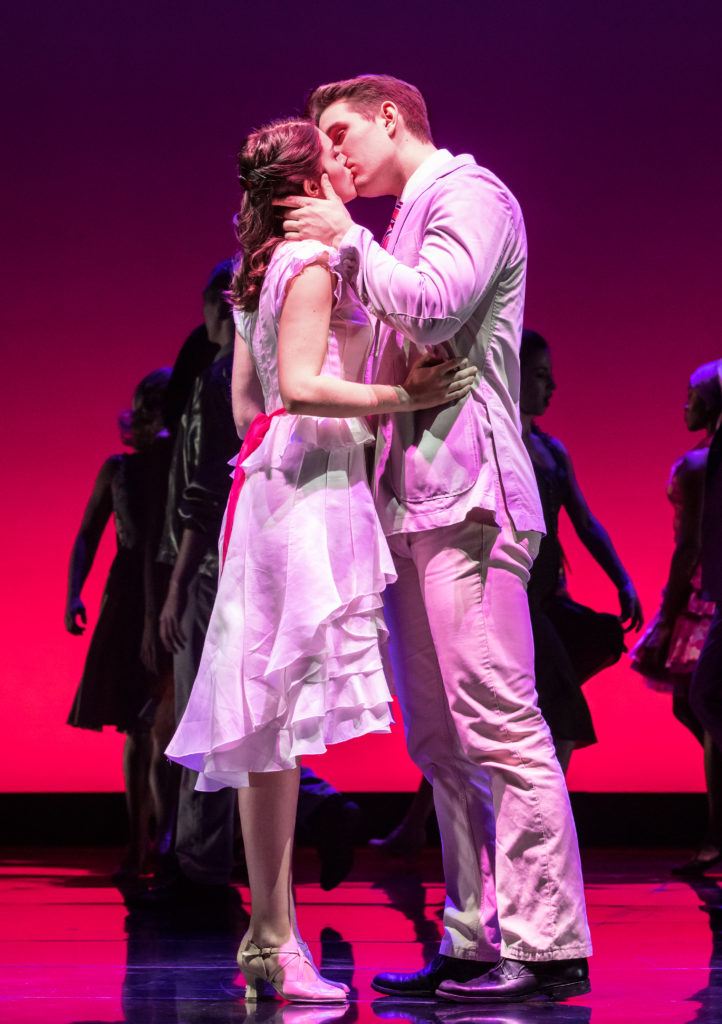 WEST SIDE STORY. Photo by Johan Persson For me, the most difficult scene to watch would be where Anita is being assaulted by the Jets members. So, I understand the age recommendation.  That said, you know your child best. Just be ready to explain. We saw 7/8 year old kids in the audience during gala night. All persons entering the theatre, regardless of age, must have a ticket. Children under 4 years of age will not be admitted.

Regular tickets are available from P1,500 to P7,000 Promo: Bring The Gang! Buy 3, Get 1 at 50% OffAvailable for weekday performances (Tuesday-Friday). Promo period until August 21. Use promo code Manila4KidsWSS Buy tickets online and select Bring the Gang! Or get your tickets at any Ticketworld outlet. Don't forget to mention your promo code. West Side Story is a Michael Brenner production, produced by BB Promotion GmbH in association with Sundance Productions, Inc. NY. Lunchbox Theatrical Productions and David Atkins Enterprises. Brought to you by Concertus Manila and Globe Live. Show runs from August 10-August 27, 2017 at the Theatre at Solaire, Parañaque.